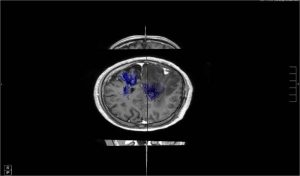 The human brain has areas with associative functions that act as a link between areas that have specific functions. The latter are responsible for functions such as speech, motor functions, etc., these characteristics of the brain had already been described at the end of the 19th century based on evidence that patients who had presented profiles of speech difficulty, showed lesions in the anterior left hemisphere in autopsies. Brain mapping is a technique used before, or during, surgery, to locate different brain functional areas to enable better conservation of these areas and as a result of their neurological functions.

Even though when we refer to brain mapping we refer to electrical stimulation of the brain, there are many other ways to locate eloquent brain areas, some are invasive and others are not, such as functional brain resonance, magnetoencephalography, etc., the purpose behind all of them being to locate a specific brain area in order to conserve it.

Some cases such as speech mapping require the collaboration of the patient, and so the surgery must be performed while the patient is awake and alert. Other cases such as motor mapping can be performed under general anaesthetic even though they require certain anaesthetic considerations and a good team of neurophysiologists for the surgeon to successfully perform the surgical procedure.

The basis of this technique is to apply a small electric current to the cerebral cortex, during this stimulation this area cannot perform its function, thus simulating its resection. If no deficit occurs during stimulation, this area can be resected, should it cause blockage (impossibility of performing the function) the surgical team must decide the degree of resection, weighing between incomplete resection or the permanent neurological deficits.

This technique is especially useful in the resection of lesions located close to eloquent brain areas, that is to say disappearance of their function would case important neurological deficits. Even though neurons do not regenerate themselves, there is the concept of cerebral plasticity, especially in young people. Cerebral plasticity is the brain’s capacity to reorganise neural circuits so that certain deficits that occur when resecting a specific area may be attenuated by reorganising neural circuits. 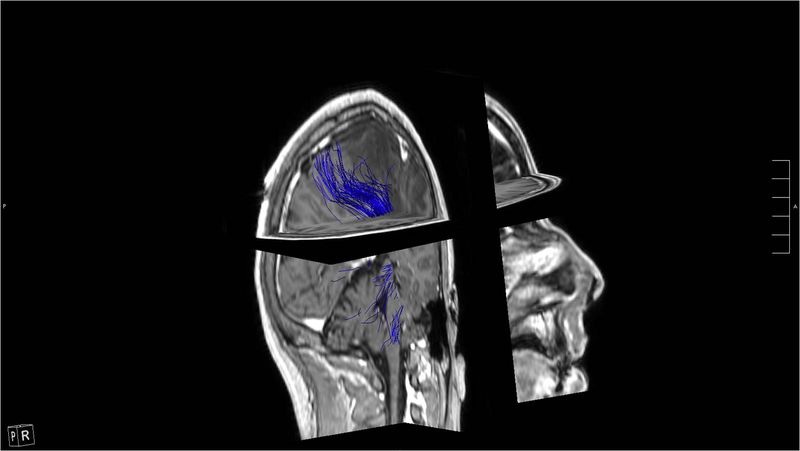